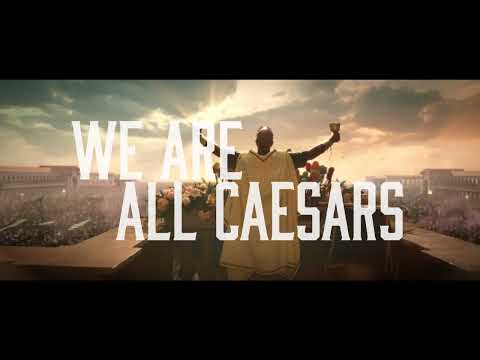 Eastern Band of Cherokee Indians and Caesars Entertainment have partnered together to develop a $650 million casino resort. The Caesars Virginia development groundbreaking will happen this week with plans for the resort to be finished before the end of 2024.

The resort is expected to become a key point of interest for tourists and drive the local economy by providing thousands of job opportunities.

“This venture is a vital opportunity for our nation and our people. We are excited to be expanding our longstanding and successful partnership with Caesars Entertainment to develop a first-class resort that will be defined by luxury and service that Caesars’ guests have known and come to expect," said Richard Sneed, Principal Chief of the Eastern Band of Cherokee Indians.

The resort is set to have 500 hotel rooms and an expansive gaming area, host to over 1300 slot machines, 80 tables for games and 20 electronic tables. There will also be a designated Caesars Sportsbook and World Series of Poker’s special room. Other facilities include spas, a pool, bars, restaurants, a 2500-seat theatre, and 40,000 square feet for conventions and meeting rooms.

Caesars will act as the manager of the resort once it is completed. The Eastern Band of Cherokee Indians will be listed as a partner to Caesars and a minority investor from the locality will be on the board. To attract more customers, Caesar will be taking advantage of its existing rewards program when the resort is open.

The company has not released any details on this reward program, but given that Caesars Rewards has over 60 million members, it is sure to be a large boost in publicity for the upcoming resort.

In 2005, Eldorado Resorts took over a bankrupt Hollywood Casino Shreveport in Lousiana where the company proceeded to rebrand and revitalize the casino. The company took over multiple casinos in the following years such as Circus Circus Reno in 2015, Isle of Capri Casinos in 2017, and the Grand Victoria Casino in 2018.

Eldorado Resorts and Caesars Entertainment would complete a merger on July 20, 2020, and become known as Caesars Entertainment. As a result of this merger, the new company would own over 70 different assets. The company's reward programs would combine under the Caesar Rewards umbrella and eventually host over 60 million members Since then, the company has acquired, sold, and developed various hotel and casino properties.