Which Casino Games Have the Best RTP? 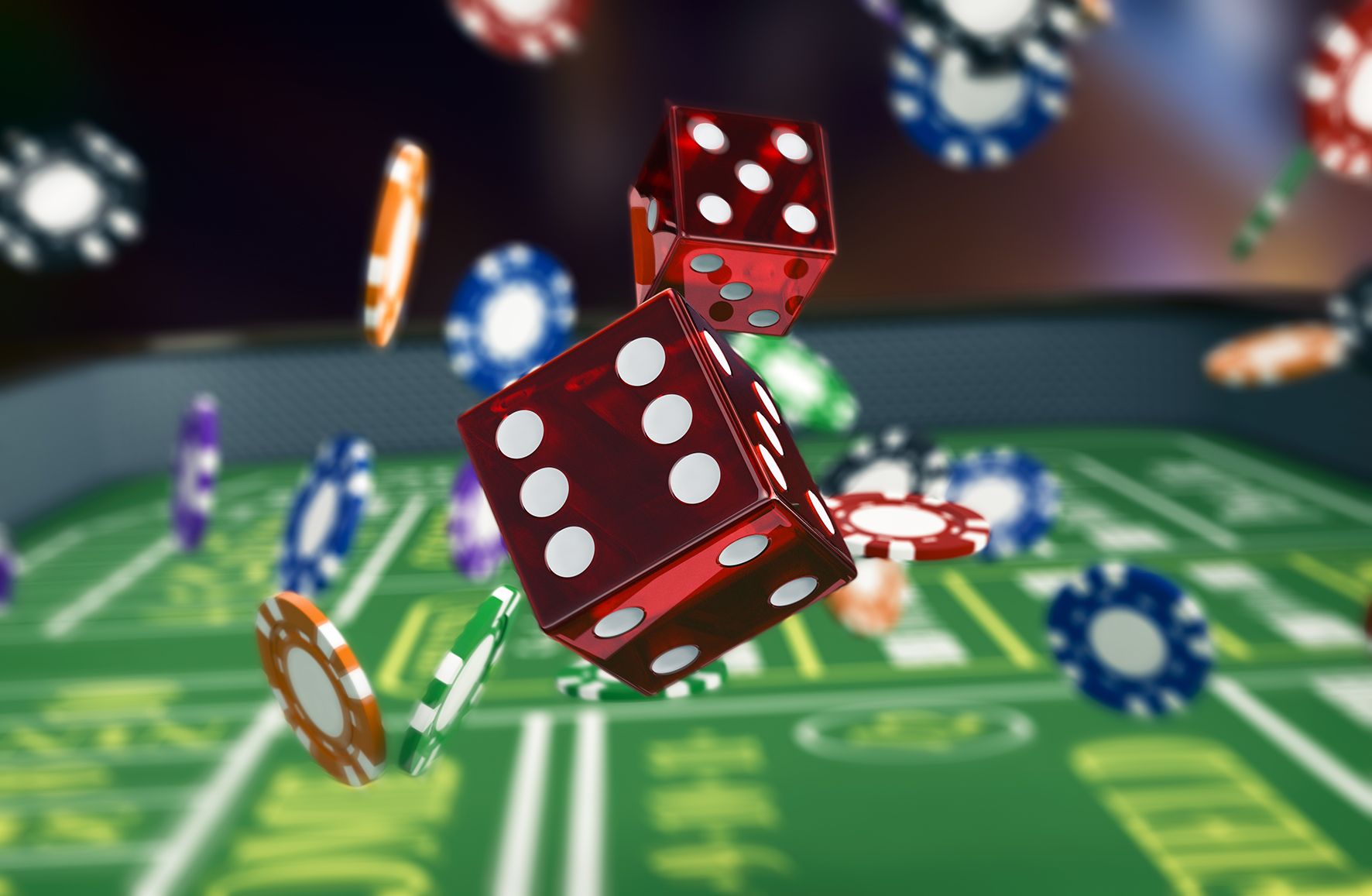 We all know that “the house always wins” but we also know that there are some lucky gamblers who have won millions playing casino games. Although only a small number of players actually end up adding 7-figure numbers to their accounts, the fact is that a big majority of people do win from time to time.

That’s the whole charm of casino games – you can never be sure whether you’re going to win or lose. What you can figure out are your chances to get money coming your way. To see that, you just need to take a look at the RTP of the casino game you wish to play.

What is the RTP?

The RTP is the acronym of “return to player”, which is the percentage of the money wagered on a game that goes back to the players. Of course, the money is not distributed evenly. Some players hit the jackpot, some break even, while some don’t get anything. It all depends on your luck.

The RTP is what players get from all the money wagered on a game. House edge refers to the percentage of the wagered money that the house keeps. For example, if the RTP of a casino game is 95%, it means that the house edge is 5%.

RTPs in Land Based Casinos

In the era before computers, casino owners had to rely on mathematics to ensure they’re going to get their profits. This is why all the casino games are set in such a way that if you covered all the possible outcomes, you would end up losing your money.

For example, if you put an equal stake on each of the 37 possible winning numbers of the French roulette, you would end up losing the amount of money equal to one stake. The reason is that with French roulette, the payout is x36.

To calculate the house edge and the RTP of roulette, you can use the following formula:

It’s pretty much the same case with all the other popular casino games, including baccarat, blackjack, video poker, slots, and others.

Software developers can decide on the RTP, meaning that it can be higher or lower than in the games available in land-based casinos. It all depends on the game you choose to play.

Generally speaking, online video slots are best when the RTP is concerned. The reason is that slots are the most popular casino games, which is why online casinos need to come up with incentives to keep the players interested in what they got to offer. One of the best ways to keep the players coming back is to let them win sometimes. And that’s something that can be achieved with a higher-than-usual RTP.

The result is that there are some slot games with the RTP as high as 98%. You surely want to learn about those slots, which is why we’re now going to provide you with a couple of examples.

Developed by NetEnt, one of the most prestigious software developers in the casino world, this game comes with a 98% return to player. As its name suggests, Blood Suckers Slot is a vampire-themed slot game. If you’re into this sort of topic, you’re guaranteed to have a lot of fun with this slot. 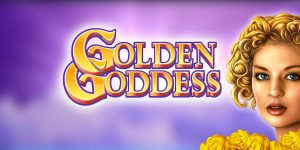 The brainchild of IGT’s software developers, Golden Goddess slot is a 5-reel slot with an RTP of 98%. Based around Ancient Greek mythology, the slot is a fun game to play. Still, the most impressive thing about it is the maximum payout of x10,000, which is really huge considering that the maximum bet in this game is $800.

If you thought that x10,000 payout was impressive, wait to hear about the maximum payout of this game. NetEnt’s Jack Hammer Slot has an x25,000 payout, with the maximum bet of $250. And the best thing is that your chance of hitting the jackpot is not bad at all, considering that its RTP is 97%.

After a slot game inspired by Greek mythology, it’s time to talk about one that’s based around Ancient Irish tales. The game in question is Acorn Pixie slot, a 5-reel slot whose graphics are its main selling point. In addition to eye-catching visuals, the game is notable for its high RTP as well.

Final Thought: Playing high-RTP games can definitely increase your chances of winning. This, however, doesn’t guarantee your winnings. After all, it’s all down to luck when it comes to all types of casino games, including those played on the internet.