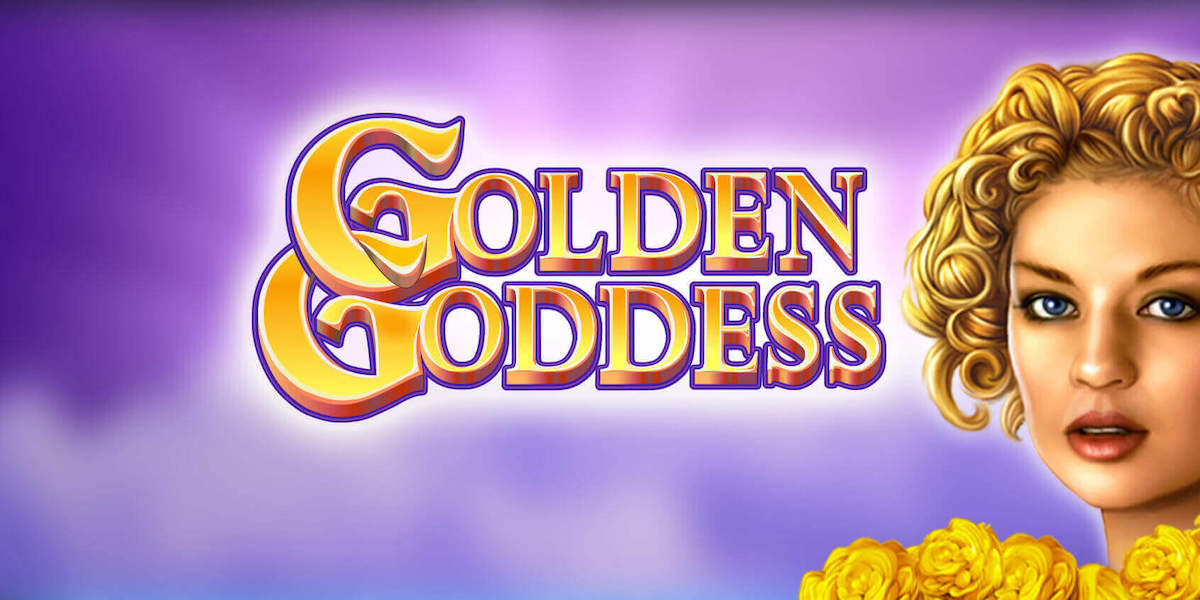 Golden Goddess Slot is an online video game that offers 5 reels and 40 paylines and features an imaginary goddess and her swain. The game doesn’t have any real narrative, but it’s mainly a romantic adventure set against an ancient Greece backdrop.  You can spin the game on both PC and smartphone platforms from $0.40 to a maximum of $800. You can also try the demo mode of the game for free. One great thing that gamblers love about this IGT (International Game Technology) software online casino game is its superb features. Learn more about the sweet and bitter points of this slot game in this review.

Where To Play Golden Goddess For Real Money

The beauty in Golden Goddess obviously lies in raking in the winnings, and to to so you need to play for real money. There are sites where you can try the game for free, but if you want to try your luck in the real money version, we suggest that you head to MGM Online Casino, where you can grab a great free sign-up bonus to get stared in your quest of raking home the big bucks.

The major symbols of the Golden Goddess slot are the goddess, a handsome man, a horse, and a white dove, while the minor characters are A, K, Q, J, and 10.

A Red Rose Bonus and Golden Goddess Wild act like the special symbols of the slot and activate the free spin round. The Golden Goddess also acts as the logo of the game and can substitute for all symbols in the video game.

Five wild characters on a payline reward you 1000 times your bet.

One thing that you might notice when playing Golden Goddess is that the reels offer lots of stacked characters. These are symbols which rest on top of each other to turn your win into huge scoop if you land a few of them.

You can also get Free Spins during the bonus round. This happens if you land nine Red Rose symbols on the second, third, or fourth reels. You start by choosing one of the red roses, and the symbol that appear is stacked during the free spin round.

The Red Rose bonus feature appears on reels two, three, and four only and does not provide any payout. However, it is the key to activating the free spins round that can reward you handsomely.

There is an exciting 10,000 times line wager jackpot for players that hit five Mega Jackpot icons on any line. You can take the Mega jackpot if you cover all the reels with these icons, which are 15 in total.

Golden Goddess Slot has a superb RTP of 98%, which is a key factor to the wide popularity of this video slot. That means you can win by playing just a few rounds of the slot since it is a low to medium variance game.