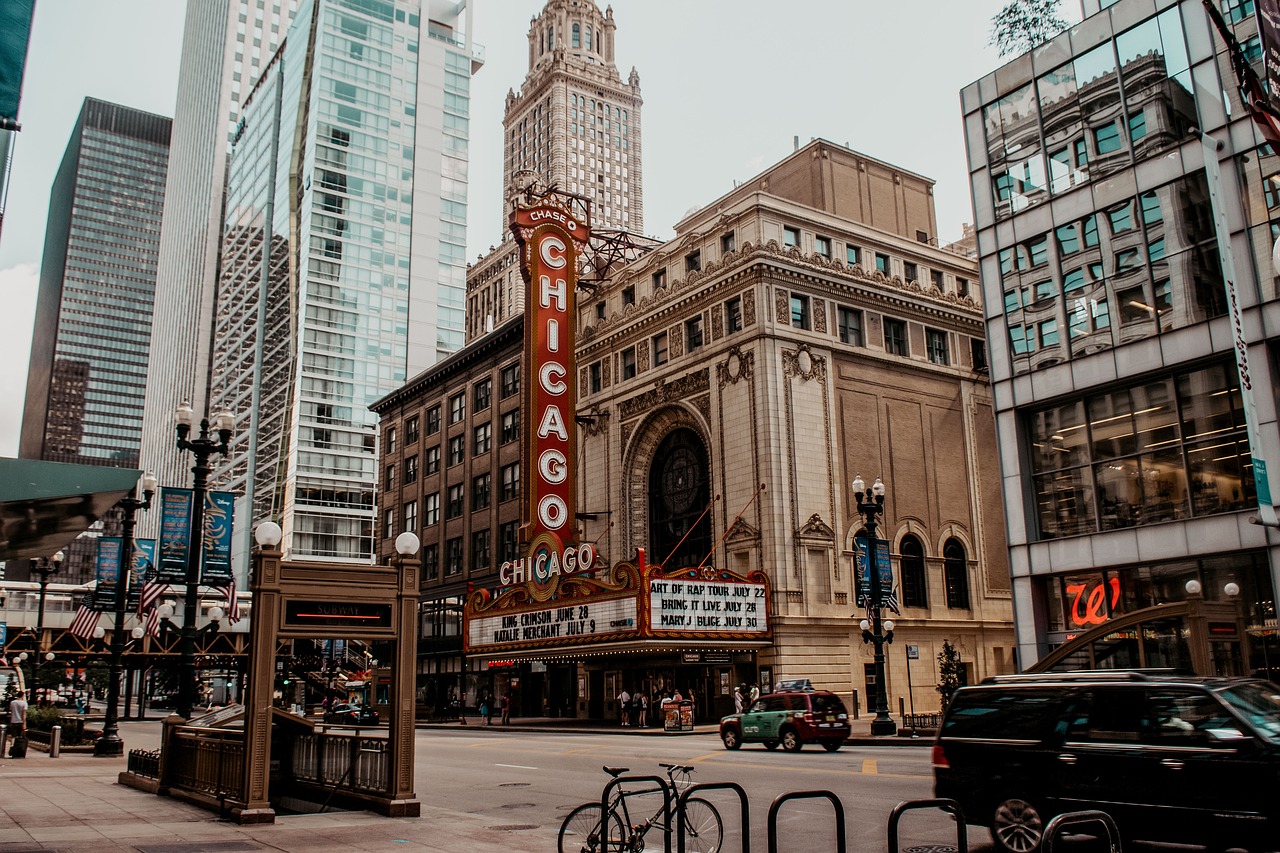 The much-anticipated opening of Chicago's first casino took another step forward this week, with the city announcing that its pool of potential suitors had shrunk from five to three.

On Tuesday, Mayor Lori Lightfoot, a strong supporter of the construction of an integrated resort in the city center, confirmed the three prospective candidates, including Bally’s Corporation, Rivers at 78, and Hard Rock International.

By early summer, city officials hope to have chosen their preferred recipient of the casino license. However, before the plans take into effect, they must first be approved by the City Council and the Illinois Gaming Control Board.

Mayor Lightfoot mentioned that each proposal from the candidates will vastly improve Chicago's architectural, cultural, and entertainment landscapes by providing a one-of-a-kind design and facilities, creating employment, equity-focused, and economic opportunities.

Moreover, the city of Chicago expects the gaming establishment to generate approximately $400 million in revenue for the city and the state of Illinois.

Bally's Corp, Hard Rock, and Rivers at 78 are the three remaining operators. Each candidate has laid out lofty goals.

HR Chicago, LLC (Hard Rock) intends to construct a $1.74 billion casino on a portion of the ONE Central site. It is a large development proposal on the lakefront north of the MPEA convention center.

Meanwhile, the proposal from Rivers 78 includes a $1.62 billion casino development project on "The 78," a massive development near Southern Chicago.

Bally's Corporation wants to build a $1.74 billion hotel and casino on a portion of the Tribune Publishing Plant. Its proposal includes a Riverwalk extension, a 3,000-seat theatre, a 500-key hotel tower, a pedestrian bridge, an outdoor music area, and an outdoor park.

The casino will have 173 table games and 3,400 slot machines. The project is expected to create 2,002 stable casino jobs and 9,750 construction jobs, according to Bally's Corporation. It intends to set up the temporary casino in 2023, while the permanent location is set to be built in the first quarter of 2026.

Proponents of a Chicago casino resort think that the project would provide a financial boost to the city, which has been struggling for some time. Additionally, it would also be a resounding achievement for the mayor in her re-election campaign, as the casino bill is one of her few legislative victories so far.

Lawmakers approved the construction of a casino in Chicago in 2020, something that preceding mayors had attempted, which ended in failure. Notwithstanding the officials' modifications to the tax structure, numerous big casino businesses declined to apply for the permit and the request for proposals only received five bids from three gambling companies.

The proposals of the finalists will be discussed at community engagement sessions next month, during which they will respond to questions from local citizens.