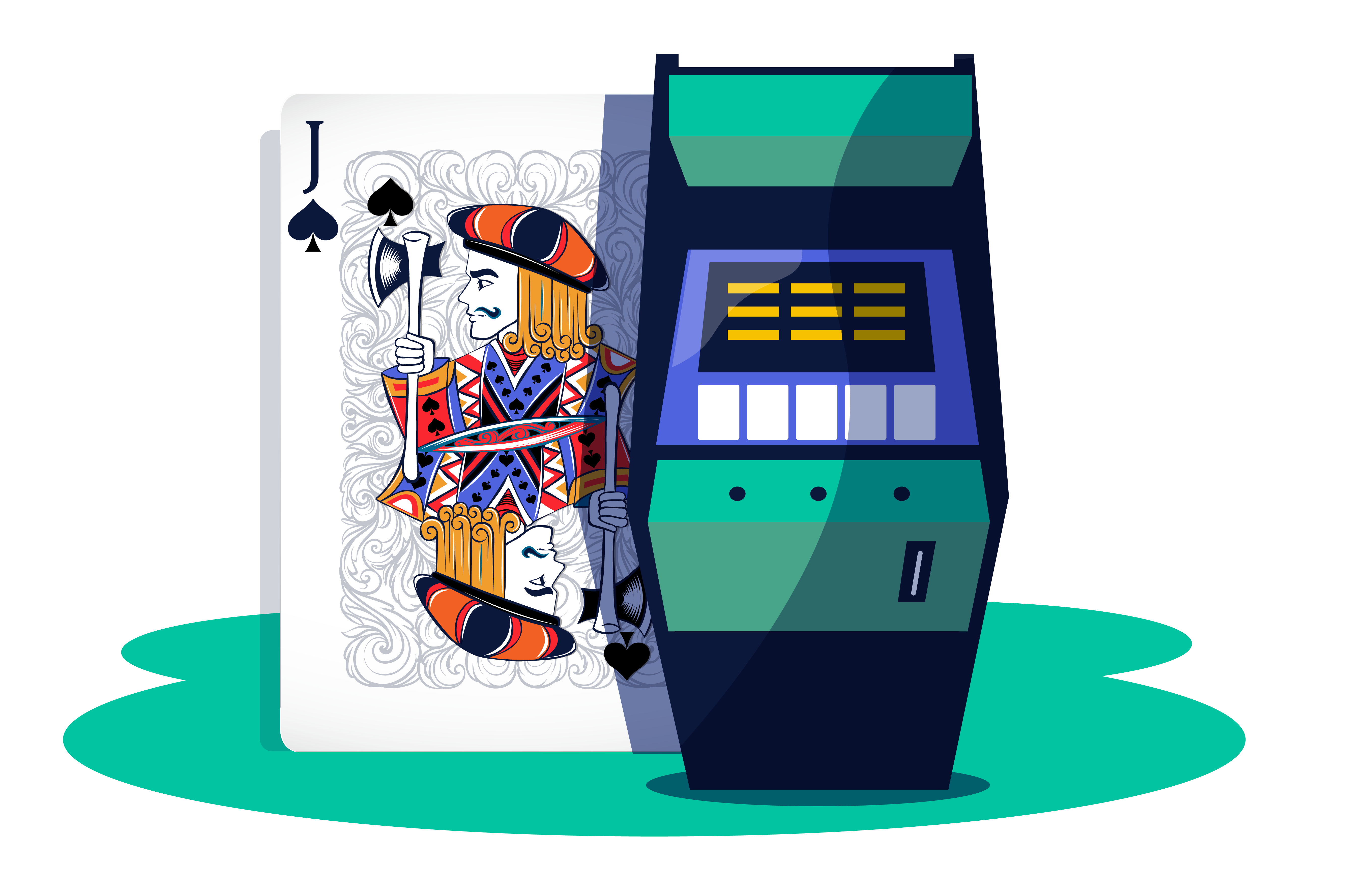 There are several variants to video poker, but Jacks or Better (Draw Poker) happens to be the oldest and most popular one. Its easy gameplay and high payouts make it a natural favorite.

Coupled with this is the fact that it is not a game of sheer luck; it features an element of tact and skill, which stands in contrast to slot machine gameplay. With the right jacks or better strategy, players stand a higher chance of winning big in Jacks or Better.

Here, the rules are pretty much the same as those of the 5-Card Draw Poker. The only difference, however, is the fact that in Jacks or Better, there is no bluffing or raising involved, and that you will not exactly be competing against other players. The rule of thumb in free video poker Jacks or Better is making a single bet at the start of the game with your goal is ending up with a hand containing Jacks or Better (one pair); any other outcome leads to the house winning.

How to Play Jacks or Better Poker

Most games that require a player to compete against the house end up with nearly impossible wins and subsequent payouts in the long run. However, if played well, video poker can have quite some impressive payouts. This is especially so if the gameplay is coupled with a great Jacks or Better casino comp-schedule since this arrangement comes with quite some lucrative freebies.

To play Jacks or Better, be sure to follow the few and straightforward steps below:

Useful Tips to Use in Playing Jacks or Better Video Poker

To improve your overall gaming, you will need to make use of a strategy chart, which shows you how many cards you can hold or discard depending on what you deal in the initial poker hand. This chart is usually prepared by gaming gurus, applying various rules of probability. These strategy charts can be purchased from numerous casino gift shops or even from online gaming sites.

Some helpful strategies include:

Players can also practice their gameplay by playing Jacks or Better on a mobile app or online while consulting a strategy chart. This gives them a chance to keep the best selections for a given starting hand in mind. This helps to enhance their video poker winning odds.

While it is advisable for players to keep all their low pairs, there are some particular situations that call for skipping them.

Below are some instances when a player can retain a low pair:

Below are some instances when a player can discard low pairs:

This is because the probability of getting the best outcome is just too high to retain the low pair.

Generally, a high pair is one that contains two cards (jacks o higher) that have the same value. The major difference between a high pair and a low pair in video poker is the fact that a high pair gives a guaranteed win. However, there are situations that call for a player to discard a high pair in order to make an even bigger win.

Keep a high pair if:

Here, retain the high pair as it could give you a higher chance of winning

Break a high pair if:

It is important to stick to the game strategy you settle for when playing Jacks or Better video poker, regardless of whether you are playing at a land-based casino or online. With this game, discipline is a close buddy!

How should I play Jacks or Better?

It is very easy and straightforward to play Jacks or Better. The only thing that a player should keep in mind is the fact that sticking to their game strategy is the first step towards making huge wins.

How do I win at Jacks or Better?

The first step is understanding how the cards are valued. After this, select your game strategy and be sure to stick to it. You could refer to a strategy chart to make it easier.

Should I always discard my low pairs?

No, there are some instances that call for low pair card retention, for example, having four cards to a straight.

Why is Free Jacks or Better quite popular among video poker players?

In addition to it being in existence for quite a while, Jack or Better features quite an easy and straightforward gameplay, with strategy charts enabling players to pick the best winning strategies.