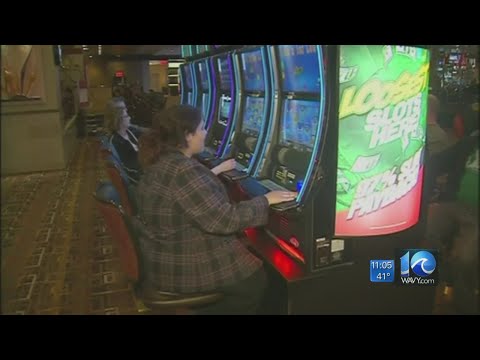 Rodney Ferguson, Executive Vice President of the Pamunkey Indian Tribal Gaming Authority announced last Thursday his group's intentions of opening a temporary casino at a local minor league baseball stadium in Norfolk, VA. The plan was supported by the Planning Commission of Norfolk through a vote-winning of 5-1. The Commission then recommends a conditional use permit for the casino valid for two years.

The temporary casino will be located at the Harbor Park Stadium, occupying an empty restaurant and boxing club. The gaming venue is expected to have 625 slot machines, electronic table games, and a restaurant. The sole purpose of the temporary casino is to bring Class III gaming to the city. 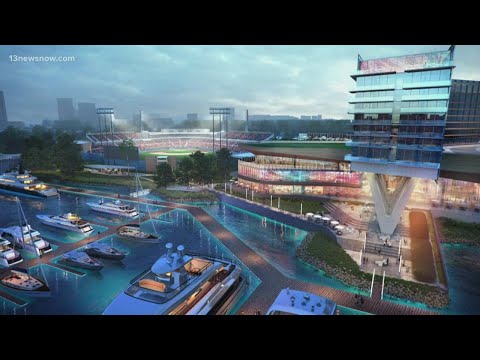 The tribe actually already in talks with the city of Norfolk in 2020 regarding opening a casino in the city which was approved by voters. The planned HeadWaters Resort and Casino will be a permanent foothold in the city located next to the baseball stadium. $500 million was already set for the development with 13 acres of land for the building.

“What our property will do is allow the residents and guests to come to a facility that will be a teaser to our big facility, our more permanent facility… it will be a first step into (the) Norfolk market that will showcase what HeadWaters can actually do,” said Ferguson.

The temporary casino’s building is attached to the Harbor Park Stadium where players can access both easily. The restaurant patrons especially are able to watch Norfolk Tides match in the park while relishing delicious meals.

But baseball officials do not permit straight entrance between the casino and the stadium, said John Thompson of Golden Eagle Consulting a development partner of Pamunkey Tribe. To go to the casino, visitors must go out of the stadium and walk towards the park’s first base side if they want access to the casino entrance.

The casino will also provide $175,000 of financial assistance to the Tides for the kitchen facilities in the stadium. The fund will be used for improvement as well as relocating the kitchen to the third-base side. But this plan starting time still needs the City Council's approval of the conditional use permit.

The Norfolk Civic League disagrees with the casino operating in the city as it will disperse police patrols downtown. Its Vice-Chair Preston Carraway said his group will analyze the 88-page security plan from casino officials before approving the casino’s operations.